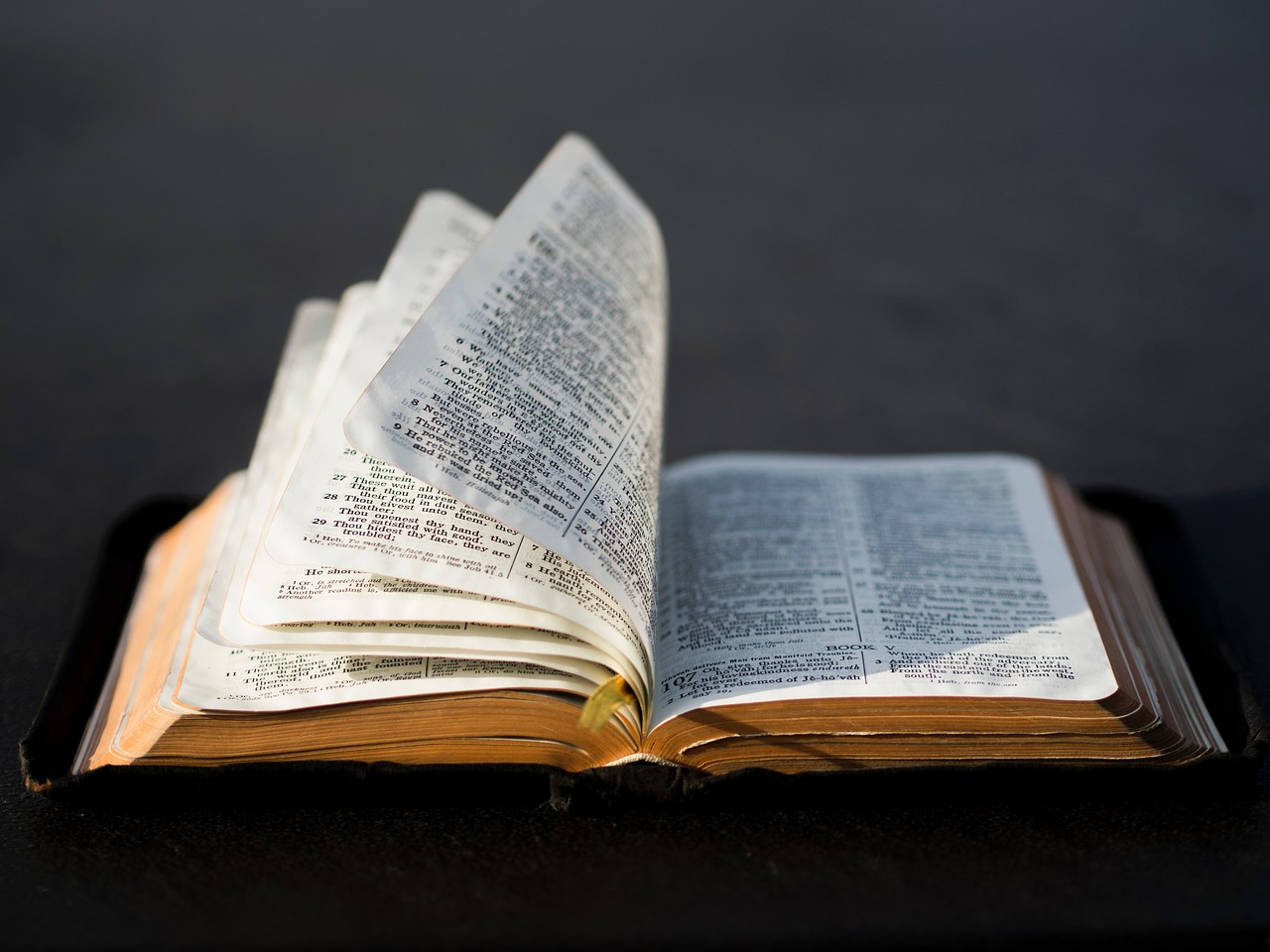 Solemnity of the Assumption of the Blessed Virgin Mary

Solemnity of the Assumption of the Blessed Virgin Mary

David assembled all Israel in Jerusalem to bring the ark of the LORD
to the place which he had prepared for it.
David also called together the sons of Aaron and the Levites.

The Levites bore the ark of God on their shoulders with poles,
as Moses had ordained according to the word of the LORD.

David commanded the chiefs of the Levites
to appoint their kinsmen as chanters,
to play on musical instruments, harps, lyres, and cymbals,
to make a loud sound of rejoicing.

Brothers and sisters:
When that which is mortal clothes itself with immortality,
then the word that is written shall come about:

The sting of death is sin,
and the power of sin is the law.
But thanks be to God who gives us the victory
through our Lord Jesus Christ.

While Jesus was speaking,
a woman from the crowd called out and said to him,
“Blessed is the womb that carried you
and the breasts at which you nursed.”
He replied,
“Rather, blessed are those
who hear the word of God and observe it.”

God’s temple in heaven was opened,
and the ark of his covenant could be seen in the temple.

A great sign appeared in the sky, a woman clothed with the sun,
with the moon under her feet,
and on her head a crown of twelve stars.
She was with child and wailed aloud in pain as she labored to give birth.
Then another sign appeared in the sky;
it was a huge red dragon, with seven heads and ten horns,
and on its heads were seven diadems.
Its tail swept away a third of the stars in the sky
and hurled them down to the earth.
Then the dragon stood before the woman about to give birth,
to devour her child when she gave birth.
She gave birth to a son, a male child,
destined to rule all the nations with an iron rod.
Her child was caught up to God and his throne.
The woman herself fled into the desert
where she had a place prepared by God.

Then I heard a loud voice in heaven say:
“Now have salvation and power come,
and the Kingdom of our God
and the authority of his Anointed One.”

Brothers and sisters:
Christ has been raised from the dead,
the firstfruits of those who have fallen asleep.
For since death came through man,
the resurrection of the dead came also through man.
For just as in Adam all die,
so too in Christ shall all be brought to life,
but each one in proper order:
Christ the firstfruits;
then, at his coming, those who belong to Christ;
then comes the end,
when he hands over the Kingdom to his God and Father,
when he has destroyed every sovereignty
and every authority and power.
For he must reign until he has put all his enemies under his feet.
The last enemy to be destroyed is death,
for “he subjected everything under his feet.”

Mary set out
and traveled to the hill country in haste
to a town of Judah,
where she entered the house of Zechariah
and greeted Elizabeth.
When Elizabeth heard Mary’s greeting,
the infant leaped in her womb,
and Elizabeth, filled with the Holy Spirit,
cried out in a loud voice and said,
“Blessed are you among women,
and blessed is the fruit of your womb.
And how does this happen to me,
that the mother of my Lord should come to me?
For at the moment the sound of your greeting reached my ears,
the infant in my womb leaped for joy.
Blessed are you who believed
that what was spoken to you by the Lord
would be fulfilled.”

And Mary said:
“My soul proclaims the greatness of the Lord;
my spirit rejoices in God my Savior
for he has looked with favor on his lowly servant.
From this day all generations will call me blessed:
the Almighty has done great things for me
and holy is his Name.
He has mercy on those who fear him
in every generation.
He has shown the strength of his arm,
and has scattered the proud in their conceit.
He has cast down the mighty from their thrones,
and has lifted up the lowly.
He has filled the hungry with good things,
and the rich he has sent away empty.
He has come to the help of his servant Israel
for he has remembered his promise of mercy,
the promise he made to our fathers,
to Abraham and his children forever.”

Mary remained with her about three months
and then returned to her home.